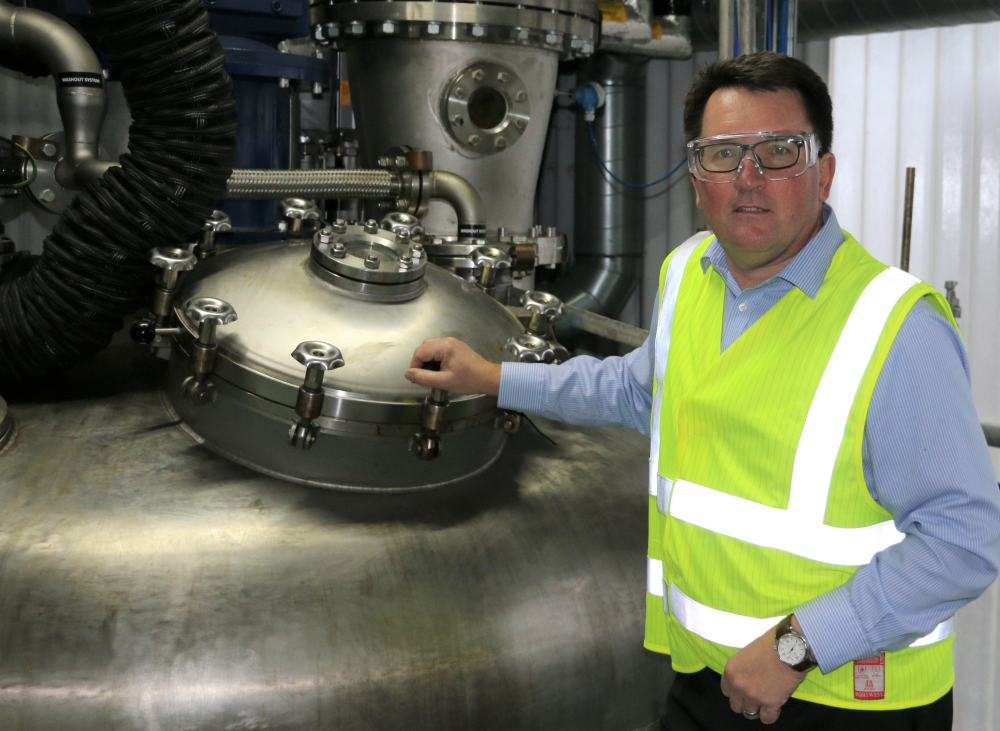 Apollo has welcomed Mark Hamlin as Director of Manufacturing boosting the leadership team.

Mark Hamlin’s appointment signifies the latest stage in Apollo’s strategy to support continued growth. In this newly created role, Mark is responsible for procurement, production, warehousing and logistics working alongside Stuart Gibson in his new role of Director of Business Improvement.

Commenting on Mark’s appointment, Apollo Managing Director, Ian Cornelius, said: “During the last 10 years we have experienced a period of rapid growth. In response to this, we have had to adapt to meet increased demands resulting in significant investment in the business’ infrastructure and our people. Our workforce has increased from 80 to 180, and new training programmes introduced. During the last 12 months alone, we’ve also invested over £2m on a number of projects including a purpose-built technical centre, a new warehouse and improved staff facilities.

“With Mark’s support I’m confident that Apollo can achieve its strategy for continued growth, offering world class manufacturing and operational efficiency for the benefit of our customers and colleagues."

Mark joins Apollo with a background in manufacturing and supply chain management running sites across a number of sectors including, automotive and pharmaceuticals, as well as adhesives and coatings in both the UK and Europe.

Mark said: “I’m joining Apollo at an exciting time as it celebrates another positive year and increased recognition in the marketplace. It’s clear to see that the current leadership team have laid the foundations for a successful business. The employees are professional, and the business’ vision and values are clear, concise and relevant. It’s early days in my new role but I’m enjoying a new challenge and look forward to supporting the leadership team to further develop both colleagues and the business strategy.”